Racoon in the Attic!

Of all the types of larger pests, raccoons may well be the most infamous. Known for being aggressive, clever, and destructive, they even look like they’re up to no good with the trademark black “masks” over their eyes. And their reputation isn’t inaccurate – although they are, of course, just animals behaving instinctively and don’t actively wish you harm, they have several traits that make them exceptionally bothersome.

First and foremost, raccoons are omnivorous scavengers, which means they will look for food just about anywhere, including your garbage cans and storage spaces. They also have a liking for dark, dry, enclosed spaces, especially to make nests during their breeding season. Even though they can get to be quite large – up to 20 pounds – they are adept at wriggling through small spaces. And as mostly nocturnal creatures, they usually get up to their exploits at night, when you are much less likely to catch them in the act.

The good news is that raccoons are also alert, skittish creatures, and at Critter Evictor, we know how to exploit this trait to get them out of your space and your stuff! What is more, we’re experts at locking the door behind them after they leave, thereby ensuring that they won’t come back. We combine both of these methods in our highly effective raccoon service.

Removal: Rather than wasting effort on tracking down individual raccoons to trap or kill them, we use a special chemical treatment to convince them to leave on their own. Utilizing pheromones that simulate the presence of dangerous predators, this treatment naturally repels the raccoons and keeps them away. Of course, the pheromones will fade eventually – but we have that problem covered as well.

Exclusion: Before any removal work, we conduct a thorough inspection of your property to identify any weak spots that might allow raccoons to get in. These can be found in all sorts of places, from your siding to your foundations, and we check them all out during a free initial consultation. After the removal is completed, we secure all entry points, ensuring they stay closed to any animals’ future re-entry. Our technicians will also close up any problem spots they find during the exclusion phase, even ones that aren’t listed on the initial assessment. 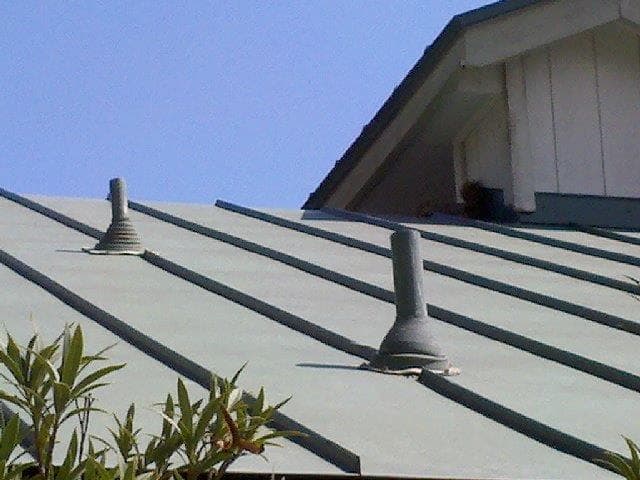 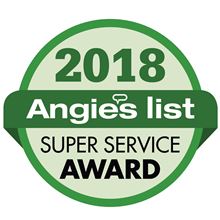